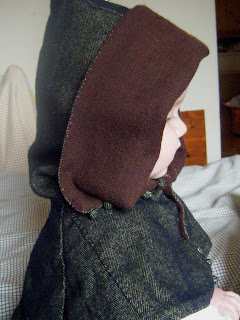 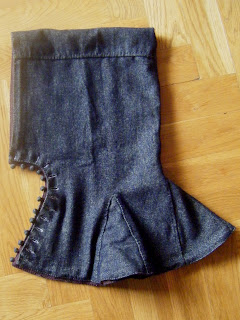 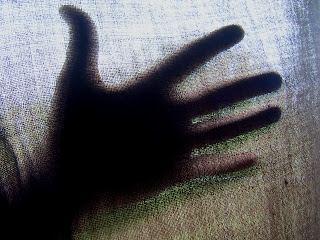 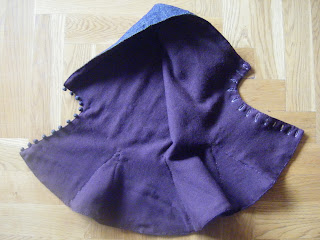 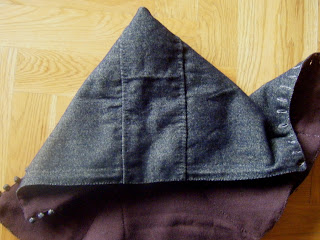 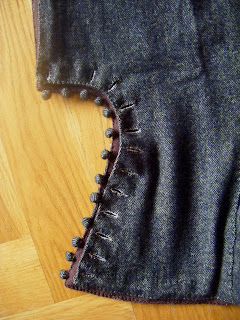 The whole hood is hand sewn, of course, using waxed linen thread. It is pretty large for B at the moment, so he ought to be able to use it for the next couple of years as well.
Posted by Sarah W at 15:42:00