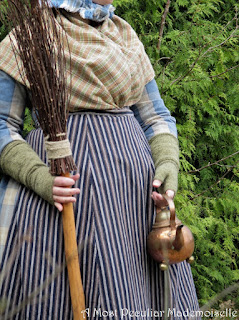 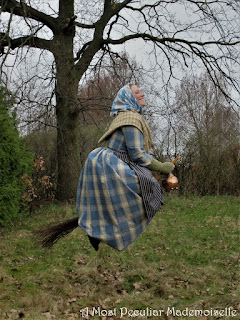 *Especially important as Swedish Muggle Police said they'd be keeping a lookout for airborne nuisance and other nasty things this weekend. Just a head's up ;)
Posted by Sarah W at 20:05:00 No comments: 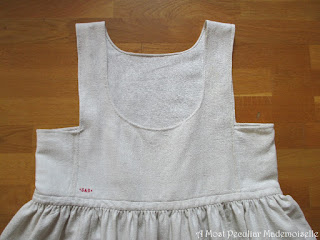 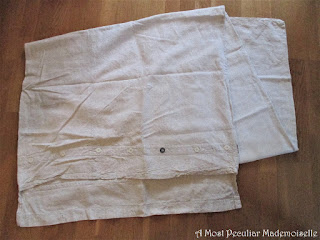 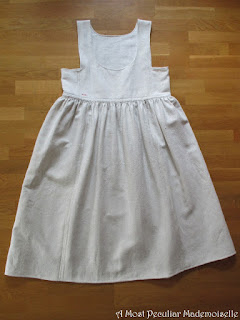 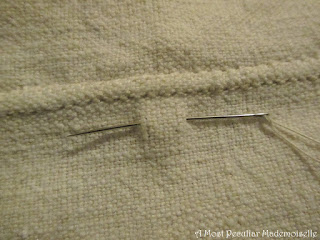 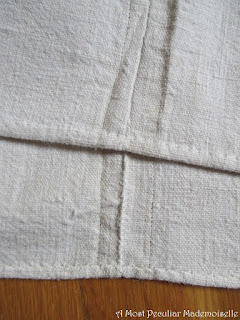 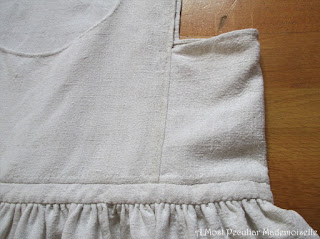 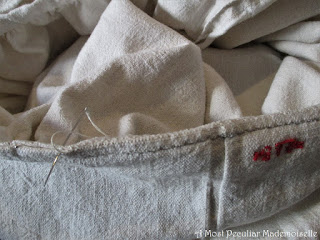 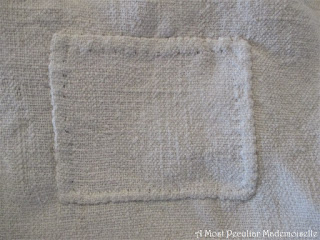 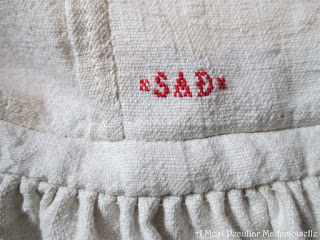